A disturbance over Gujarat, India has a chance of developing to a tropical cyclone when it emerges over the northern Arabian Sea within the next 24-48hrs. The system is expected to quickly head west upon emerging and likely to be short-lived. ECMWF model likes it the most. 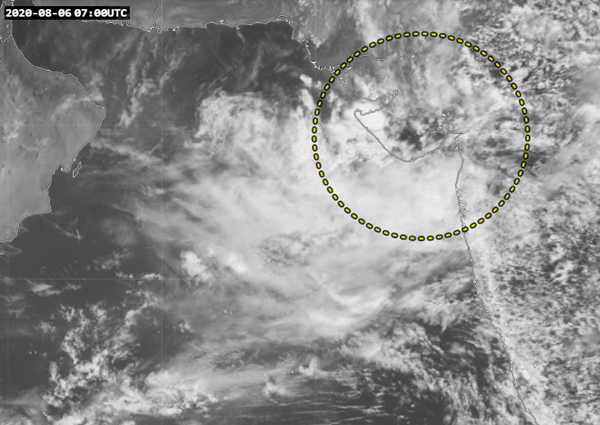 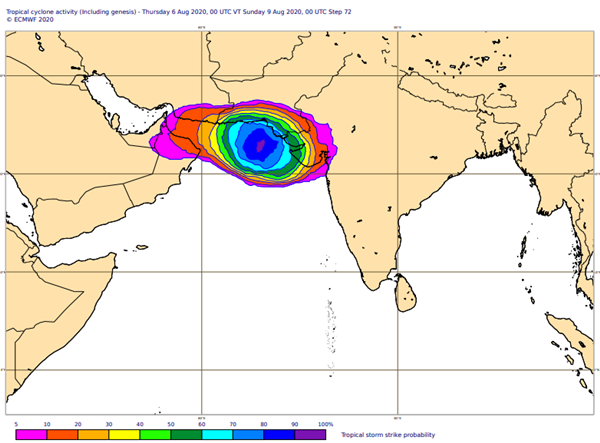 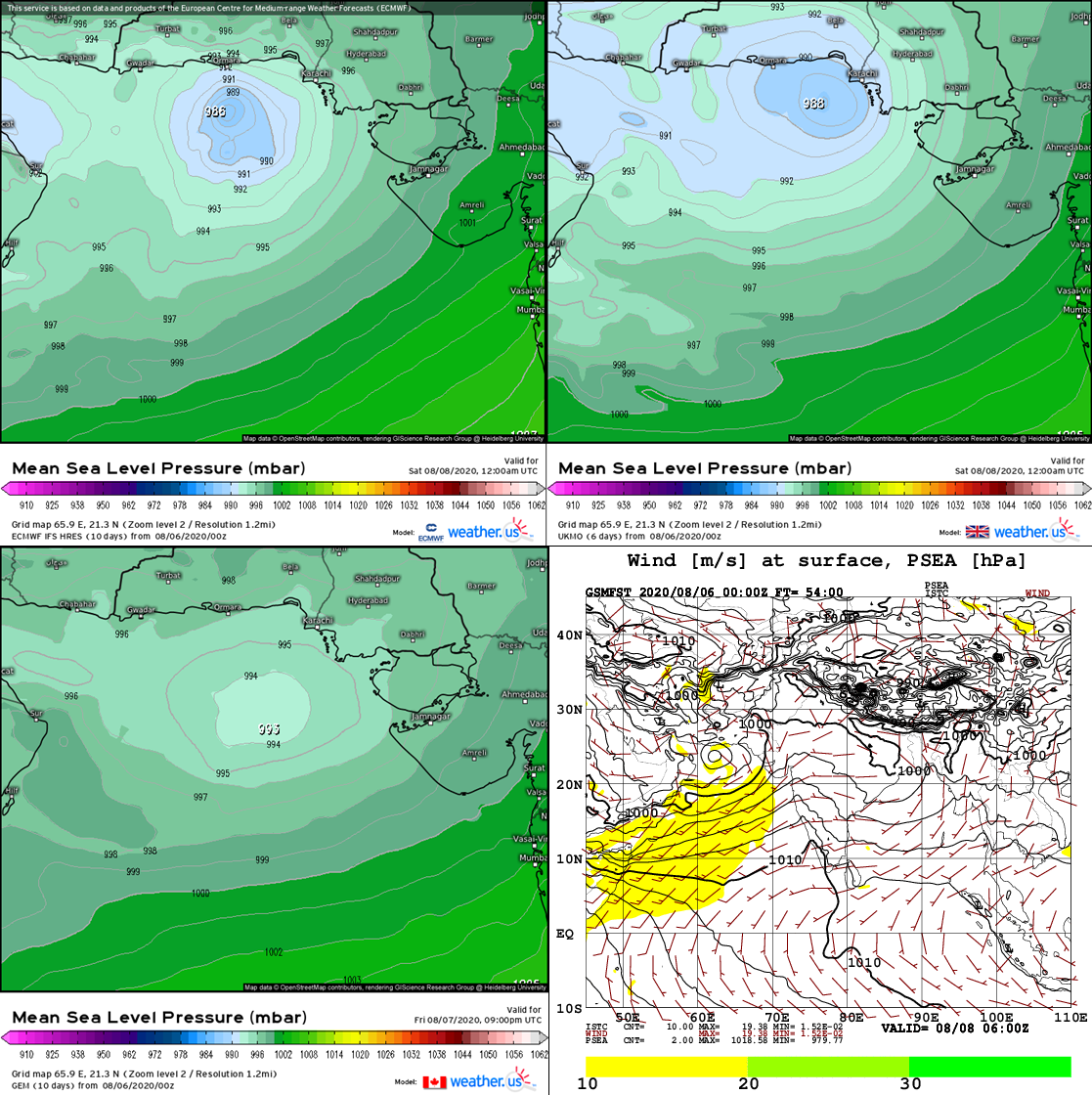 Looks like the basin is about to wake up again with some help from the WPAC.

Something to watch with the present La Niña strengthening to moderate-strong levels is the elevated risk of a major cyclone (category 3+) in the northern Bay of Bengal (north of 17ºN) this Oct-Nov period as seen in past La Niña events of such intensity. 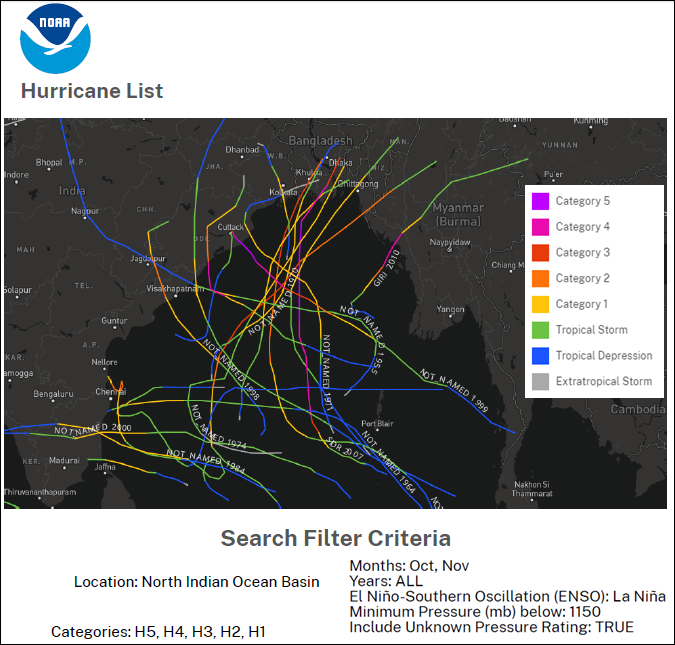 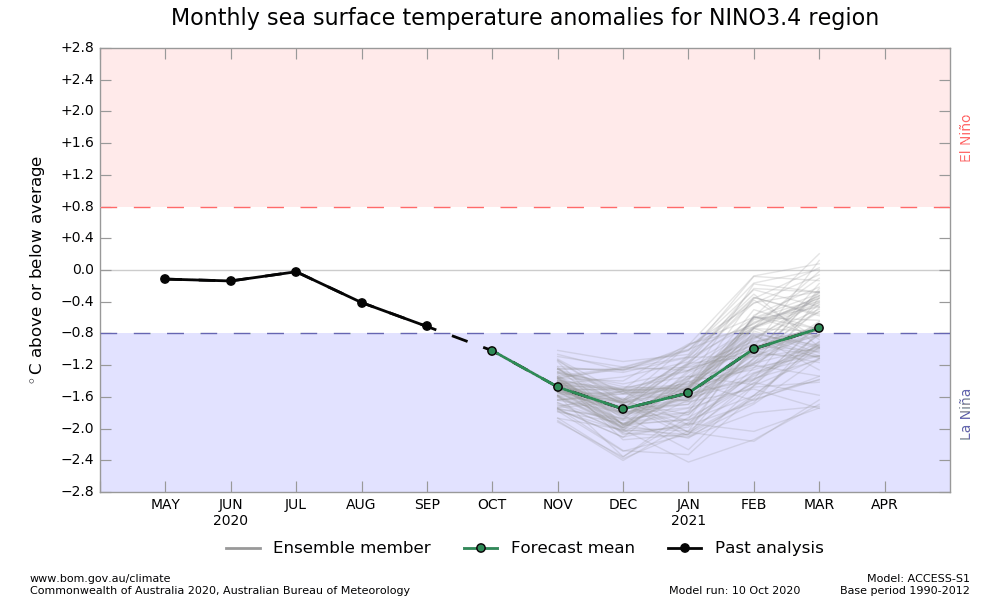 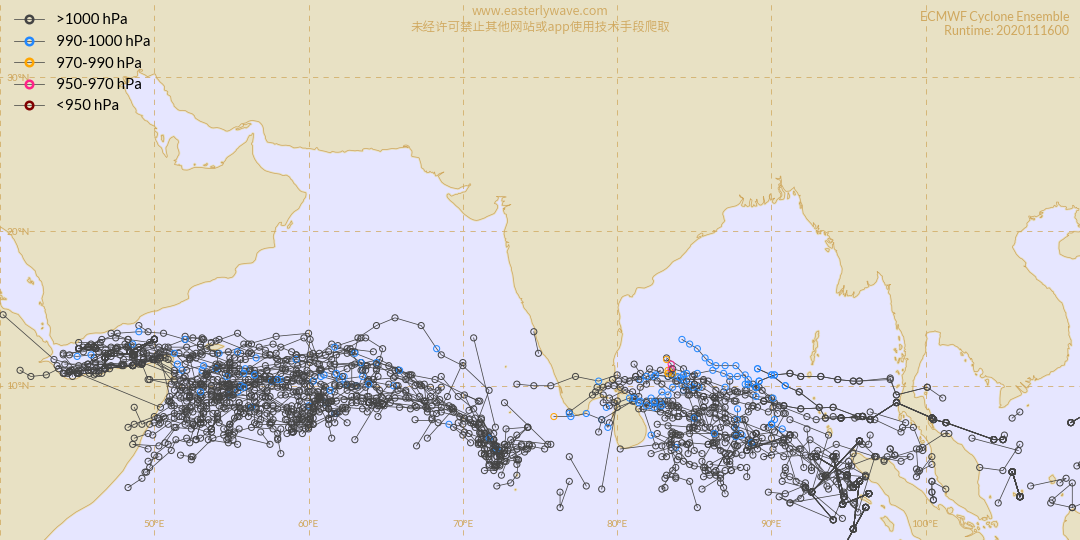 The Arabian Sea is a mess. There's Invest 94A and 95A close to each other, and actually another separate area of vorticity to their west (undesignated). Proximity of these systems with each other should hinder/limit development. Also, a low forming in the southern Bay of Bengal may need close watching. 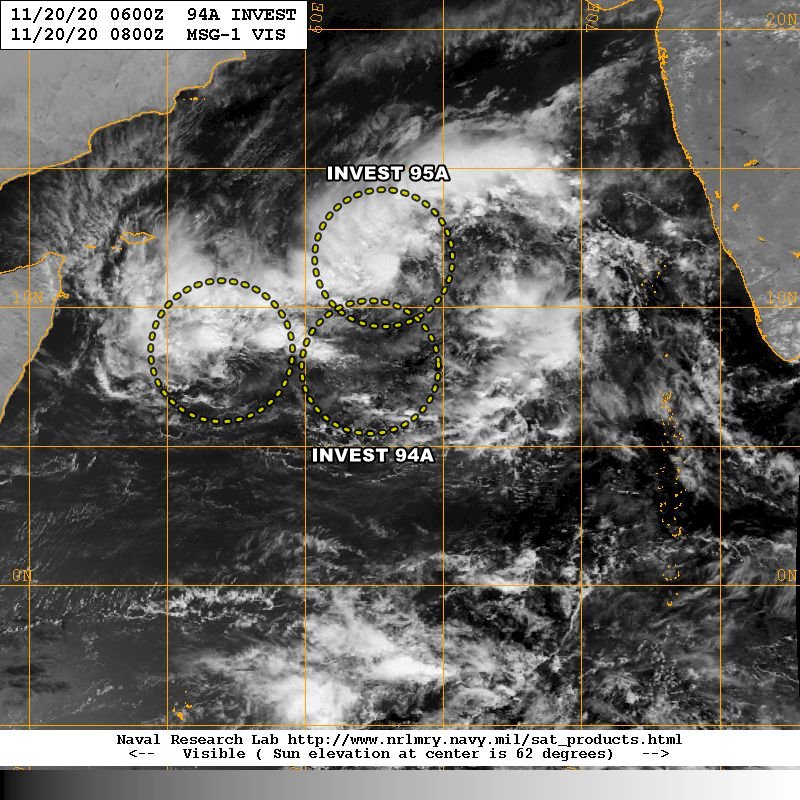 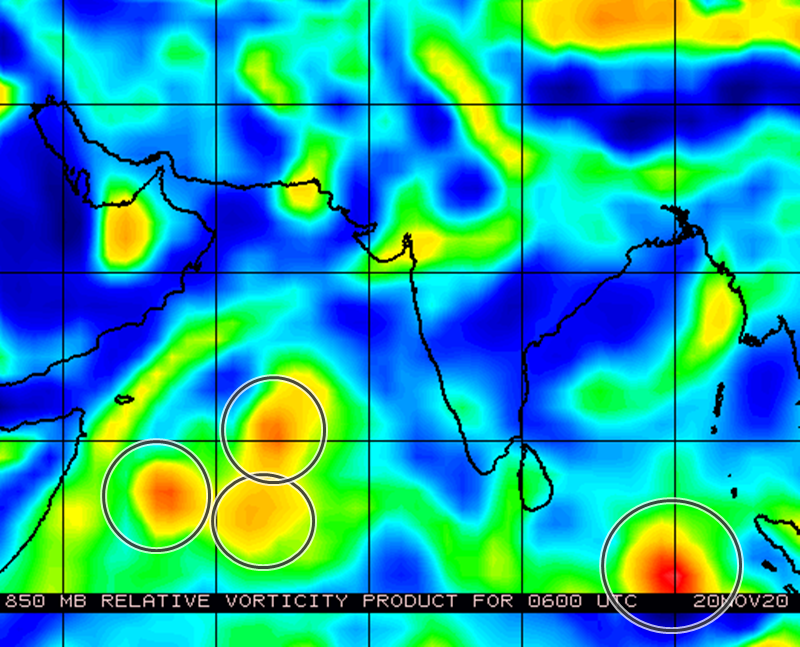 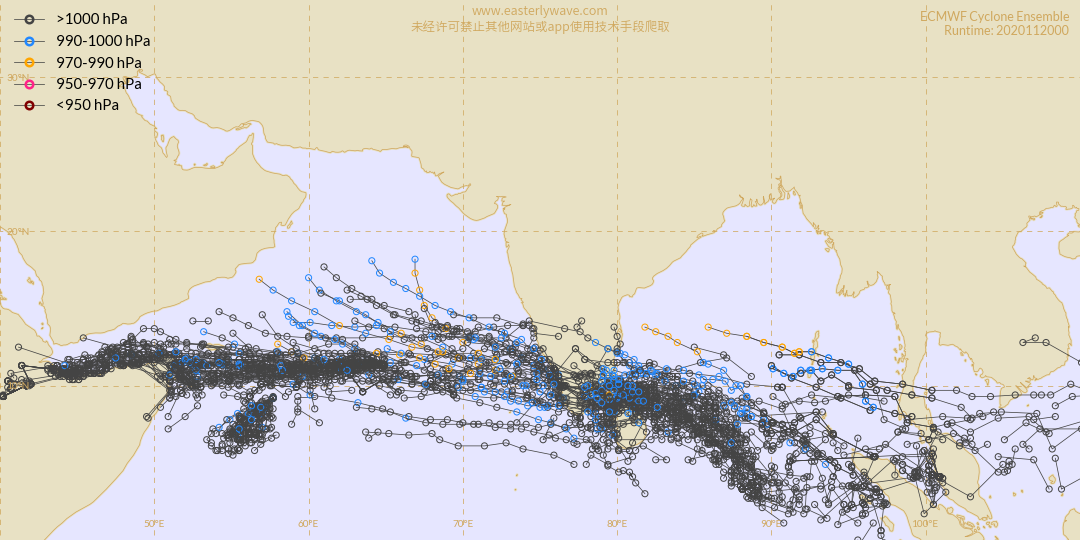 Imran_doomhaMwx wrote:The Arabian Sea is a mess. There's Invest 94A and 95A close to each other, and actually another separate area of vorticity to their west (undesignated). Proximity of these systems with each other should hinder/limit development. Also, a low forming in the southern Bay of Bengal may need close watching. 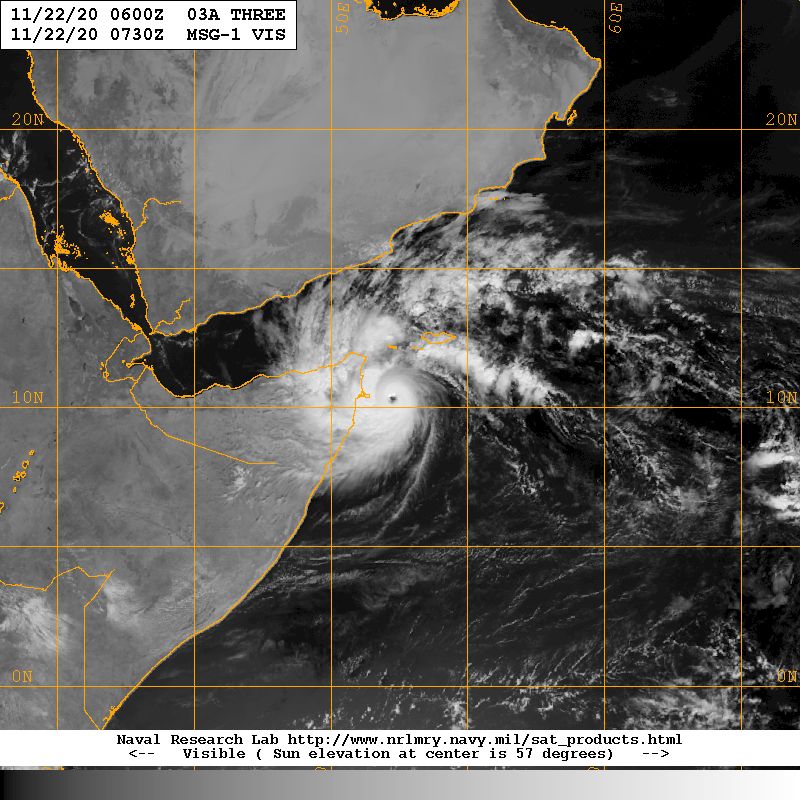 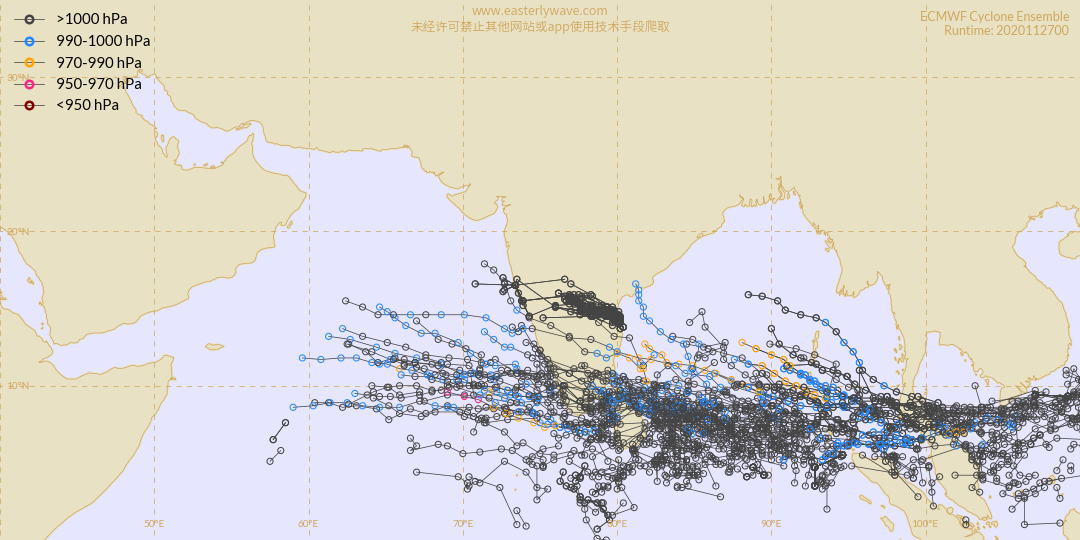 2020 saw another impressive season in the NIO, with Amphan and Gati being the highlights of the season. The outlook I came up with last April was a bust

, and there were four systems not upgraded by both IMD and JTWC that I think should be added to the total storm count, all of which were in the Arabian Sea.

*Invest 95A (July):
The most obvious TS on this list. The system was only tagged as an invest when it was already a 40-45kt TS (as ASCAT below shows), while IMD only mentioned it as a well-marked-low at most in their bulletins. The LLCC increasingly became exposed shortly after being tagged as an invest then dissipated over eastern Pakistan the next day.

ASCAT already revealed a well-defined circulation with 35kt winds 12hrs hours before the pass above. This was probably a TC for 24hrs or so. 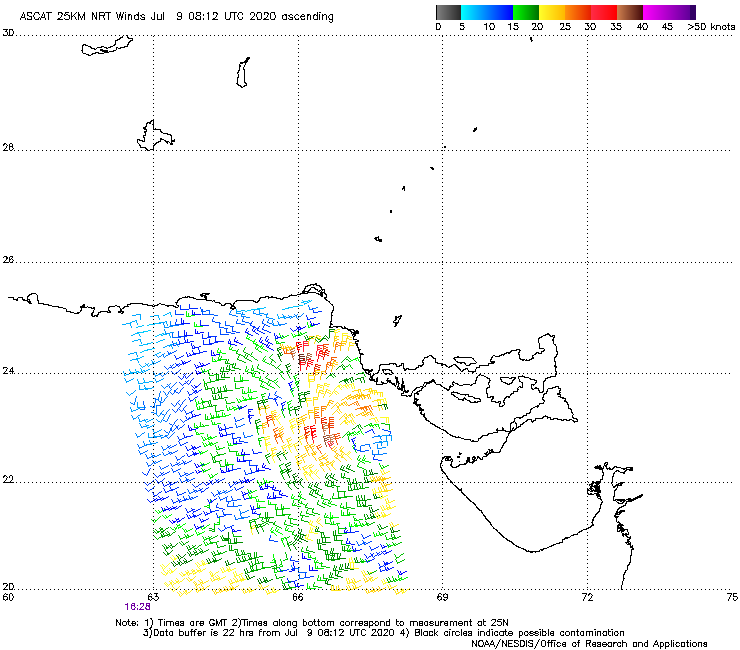 *Invest 96A (August):
Origins of this system seem similar to 95A above. ASCAT found 35-40kt winds underneath the sheared convection (close to the center) before the system increasingly became more sheared and dissipated over water. 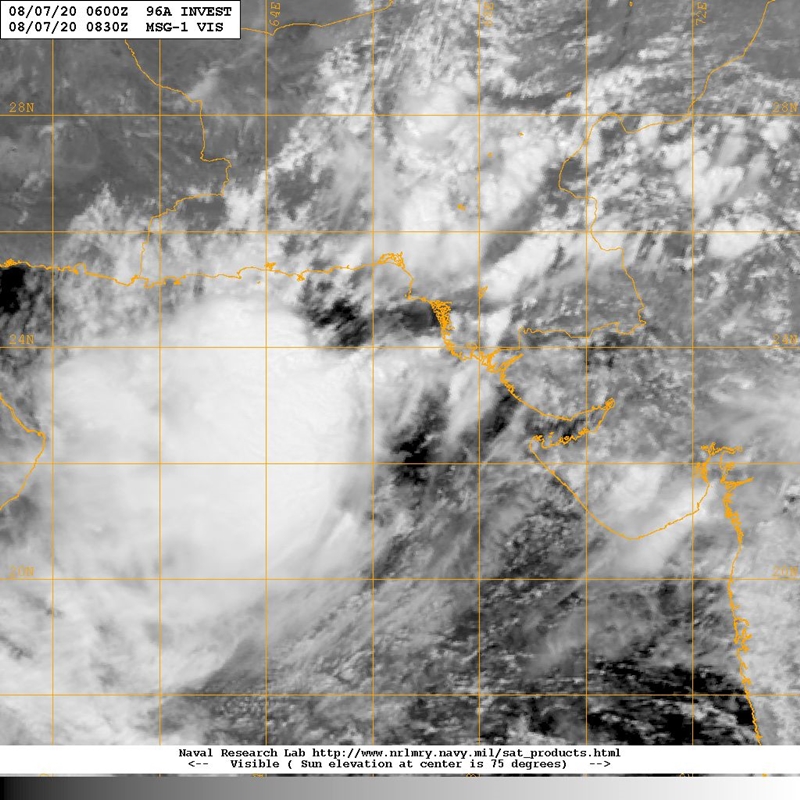 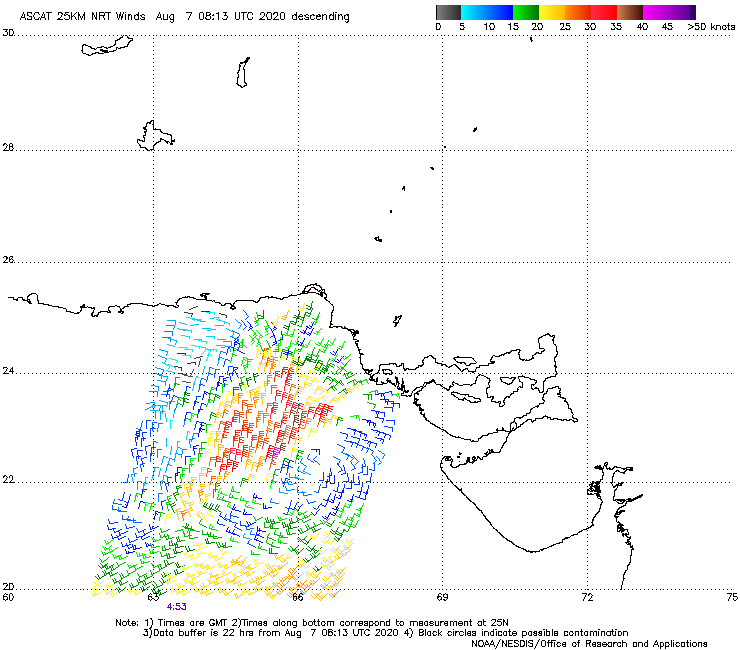 *Invest/Depression 92A (October):
Possibly a minimal TS based on ASCAT. This was from the remnants of a deep depression that hit the east coast of India which reorganized upon emerging over the Arabian Sea. 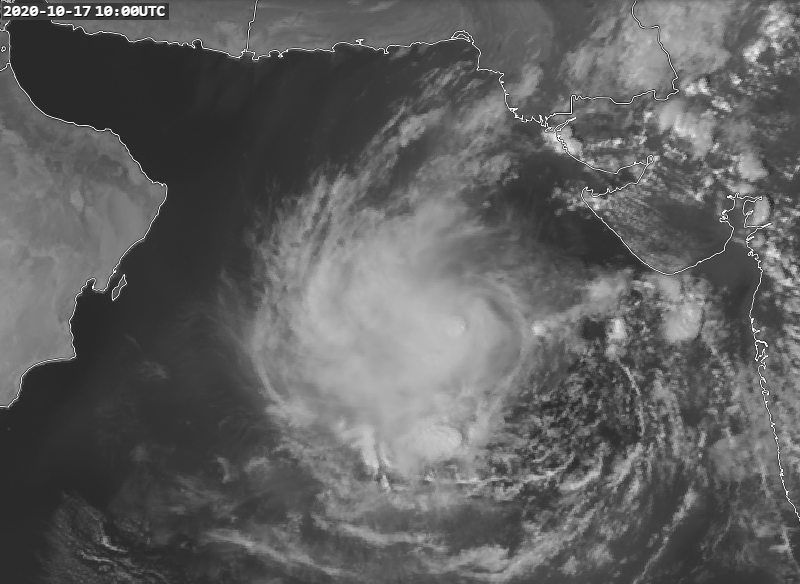 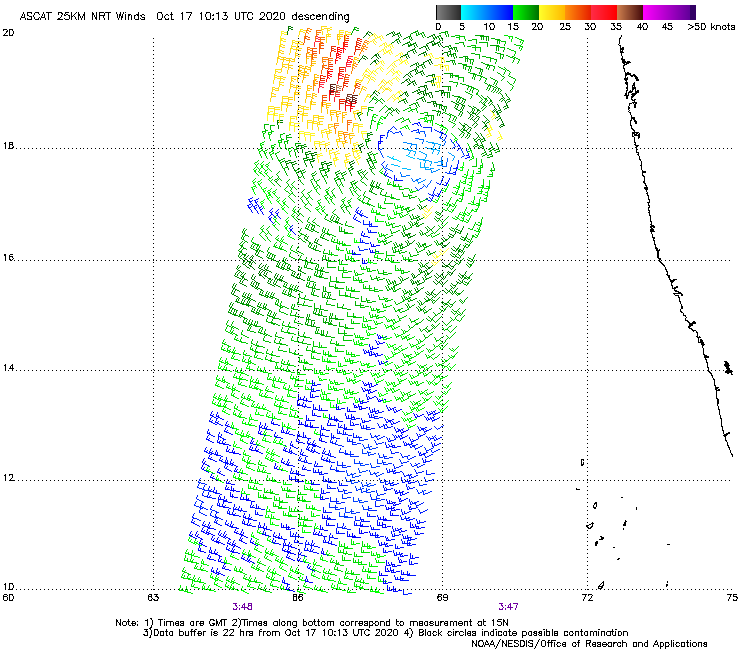 *Invest 96A (November):
One of the three invests monitored by JTWC in an unusually robust monsoon trough over the Arabian Sea in mid/late-November (one of them became TC Gati). The system underwent Fujiwhara interaction with Gati. ASCAT suggests it briefly attained minimal TS intensity before ultimately being absorbed. 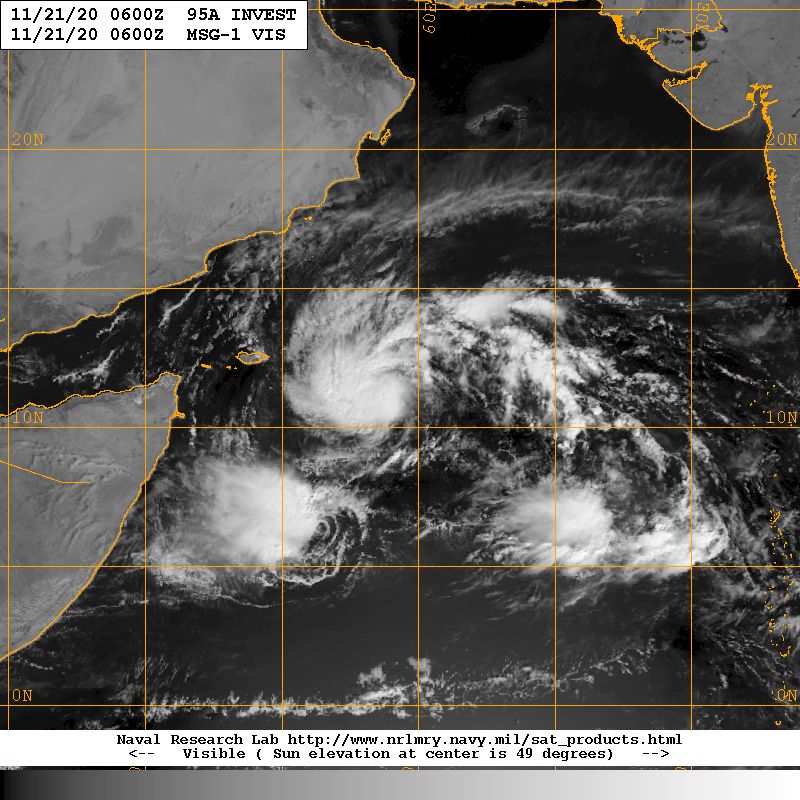 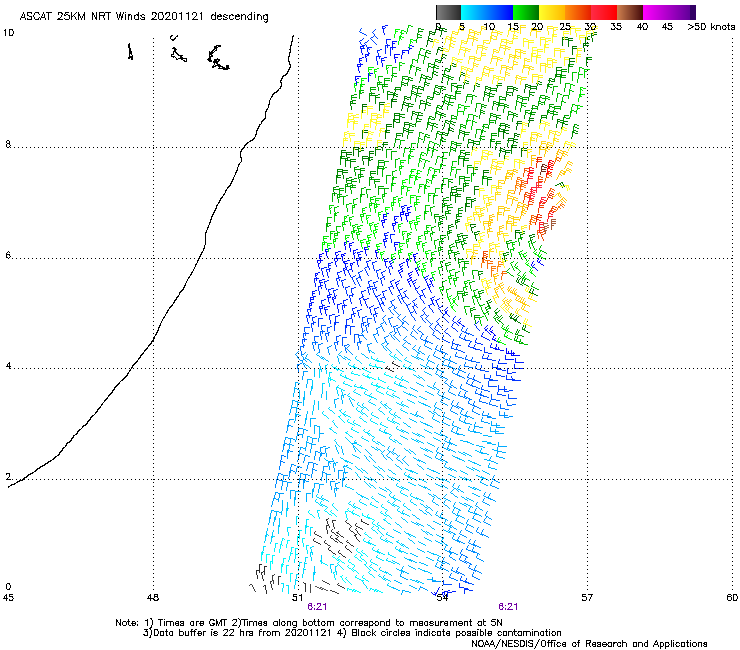 The 2020 NIO TC Season was the costliest NIO TC season on record (mostly because of Amphan). Hoping for a less-destructive season this 2021. Happy New Year!
2 likes
Top
Post Reply
28 posts